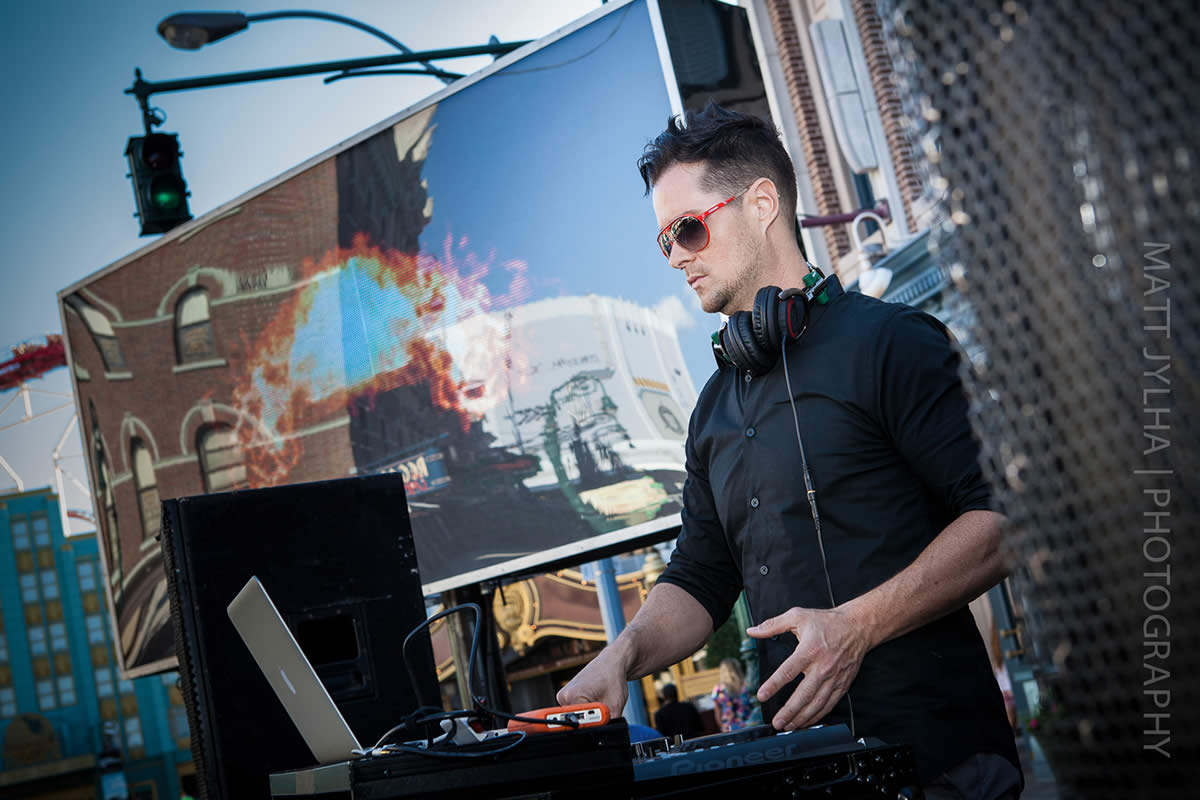 Are you having an event in Orlando or do you know anyone who has an event in Orlando? Do you need the music at the party to be lit and entertaining? Electro Magic Production is just what you need. Professionals and the best at what they do, you can be sure that your event

A DJ is an abbreviated name for a Disc Jockey. They are the ones who take care of sounds, music and sometimes announcement at an event. DJs give life to an event or a party. They are not musicians as they do not produce music of their own neither do they perform as musicians. Instead, they use pre-recorded music from other musicians which they make into various categories of playlists. The kind of events they are anchoring usually determines the choice of music from their extensive collection of songs.

Most DJs in Orlando need not meet a specific set of academic qualification, on the job experience is the most valuable points in this industry. But people who want to pursue an educational qualification in this field can study radio broadcasting that includes subjects about equipment and software used in this area. They can also take business and marketing classes to equip them with basic knowledge on how to begin their own business.

DJs in Orlando are expected to perform the following task:

Professional DJs in Orlando are expected to possess the following skills:

A DJ mixes and create fantastic song transition that allows the beginning and end of a song move smoothly into one another without disrupting the musical flow that might dampen the mood or distract the crowd.

Some songs have a louder or softer element than others, it’s the job of the DJ to ensure that the audio output level remains the same between songs.

Most professionals can read the mood of the crowd. If the energy level is dropping or becoming dull, they know what playlist to hit to bring the crowd back alive and keep the mood consistent.

DJs often act as announcers and organizers of events, they keep the crowd informed about what the next agenda of the event is and generally keep events moving according to schedule.

Contact ElectroMagic Production for the best DJs in Orlando.